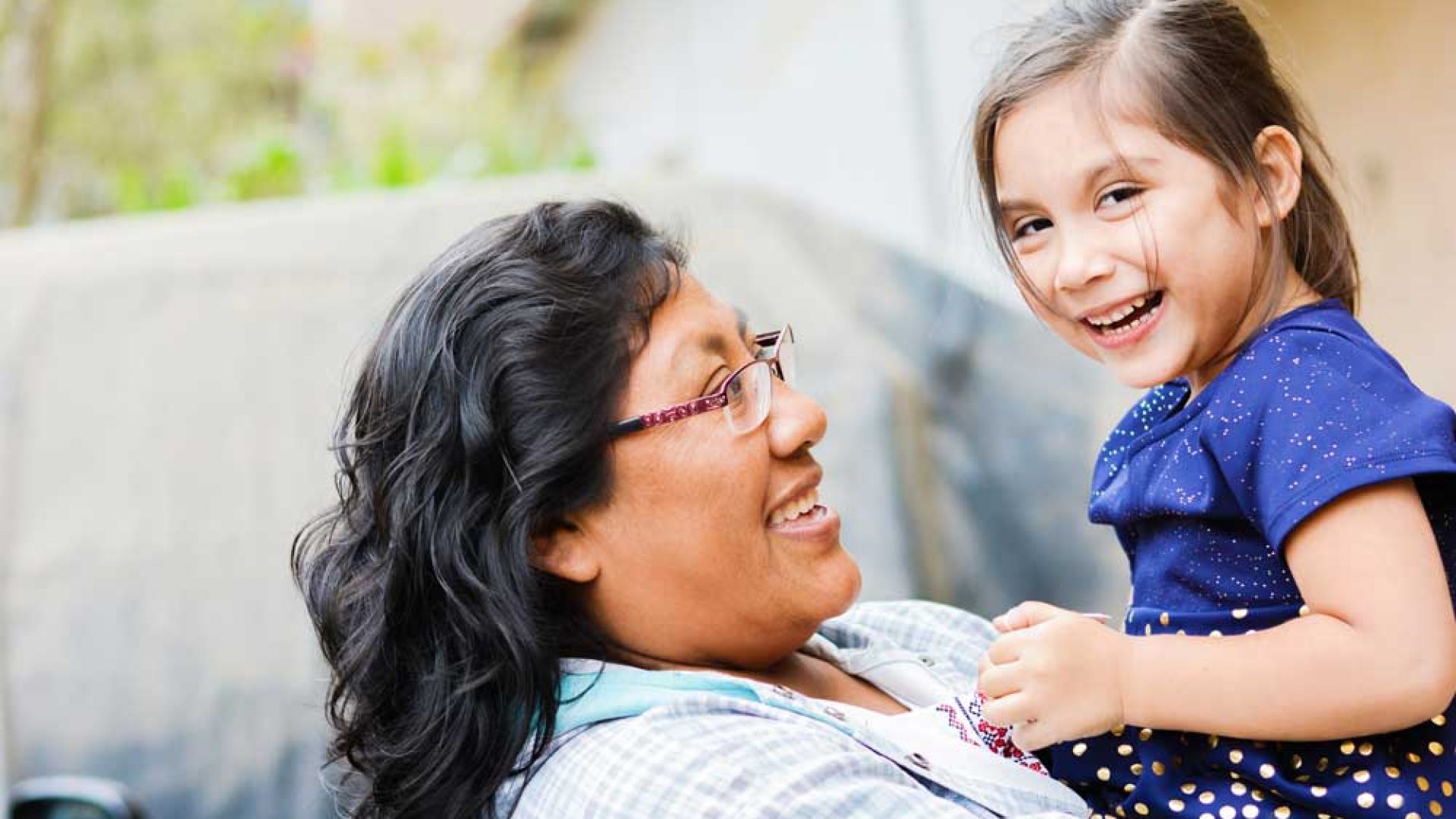 Together, we can tackle child abuse.

In March 2016, the Department for Education launched  a nation-wide communications campaign to encourage members of the public to report child abuse. The campaign aims to encourage the public to report their concerns in order to get help to children more quickly. The aim is to create a new social norm around reporting and tackle the barriers that stop people taking action. The campaign will address all forms of abuse and neglect. Many forms of abuse and neglect present alongside one another and the most common reason for a child to be in the child protection system is neglect.

The key messages are:

If you are worried about a child in Enfield or want to know how to report your concerns, go to our webpage  or to www.gov.uk/reportchildabuse.

Together, we can tackle child abuse.